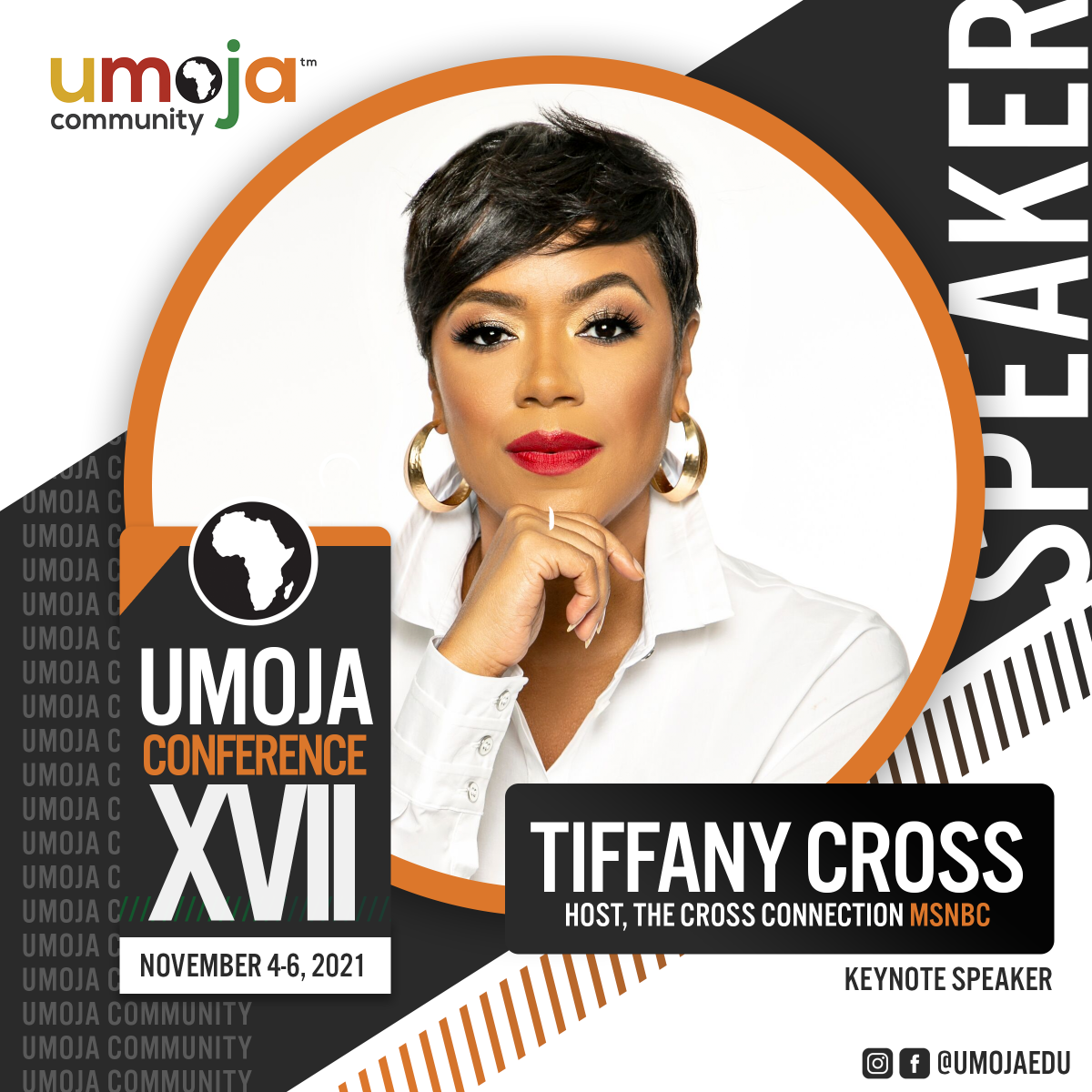 She is the host of The Cross Connection on MSNBC and was most recently a 2020 Resident Fellow at the Harvard Kennedy School’s Institute of Politics. She is a longtime cable news veteran having previously served as the D.C. Bureau Chief for BET Networks, an Associate Producer for CNN, and a freelance Field Producer. Tiffany also spent time on the campaign trail having both covered and worked on numerous local, state, and federal campaigns. She moved from the control room to the greenroom when she co-founded The Beat DC, a national platform that intersected politics, policy, business, media, and people of color that was widely read by elected officials, CEOs and C-Suite executives, opinion leaders, and media influencers. She attended Clark Atlanta University and lives in Washington, D.C. The Cross Connection airs on Saturdays at 10AM EST on MSNBC.